Row4Hope - A future for Ocean Rowing in the United States

The start of a dream
Ben Odom and Mat Steinlin, an amateur ocean rowing team rowing out of Jacksonville, Florida, found themselves at a grave disadvantage to the European, mostly UK based teams. Sponsoring rowing teams in the UK is automatically tax-deductible, while in the US, such an essential advantage in the search for sponsorships does not exist.

While trying to find a path forward, it became clear that future teams would be facing the same obstacles, and this could potentially provide the opportunity to create an infrastructure and framework to foster future amateur ocean rowing teams. 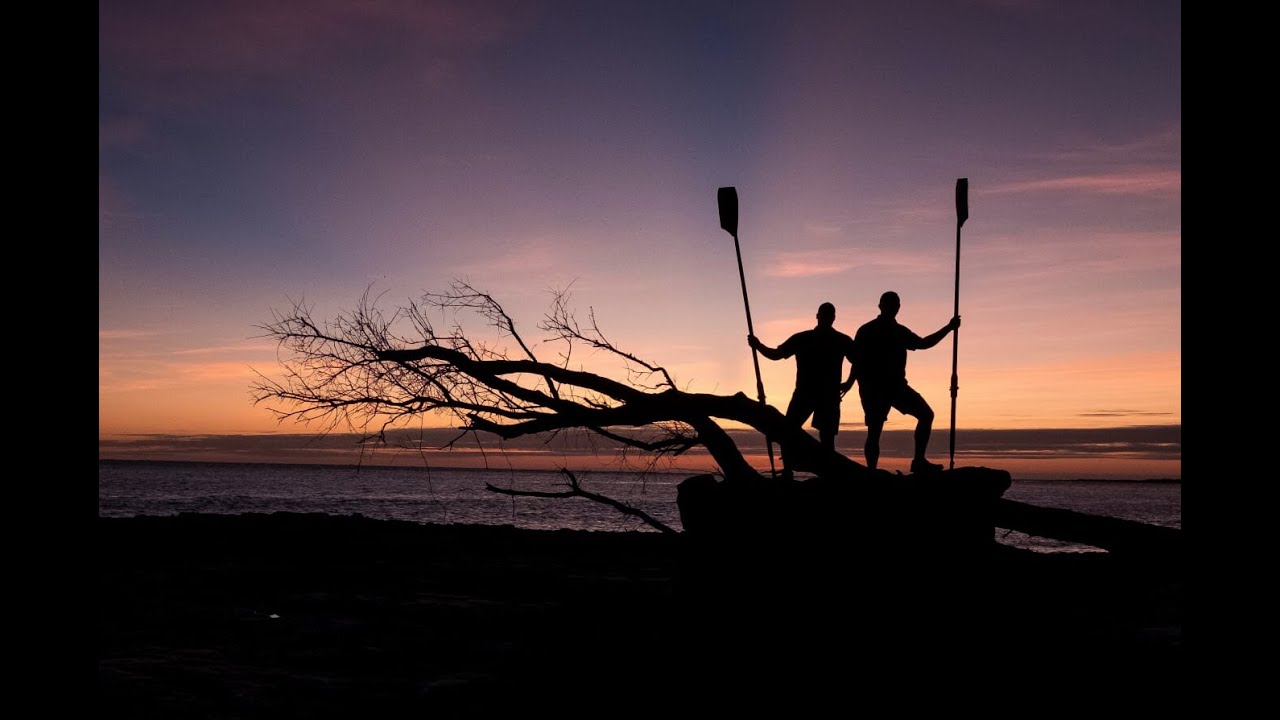 The Facts around the Worlds Toughest Row Race
A challenge that will take you more than 3000 Miles west from San Sebastian in La Gomera, Canary Islands, Spain (28oN 18oW) to Nelson’s Dockyard, English Harbour, Antigua & Barbuda (17oN 61oW). The annual race begins in early December, with up to 30 teams participating from around the world. The race structure brings together an environment where teams from across the globe gather in the race village San Sebastian in La Gomera, Canary Islands. The atmosphere is electric as people help each other prepare for the challenge of the mighty Atlantic Ocean. All with the same objective – to take on the unique experience of crossing an ocean in a rowing boat.
Learn More About The Race